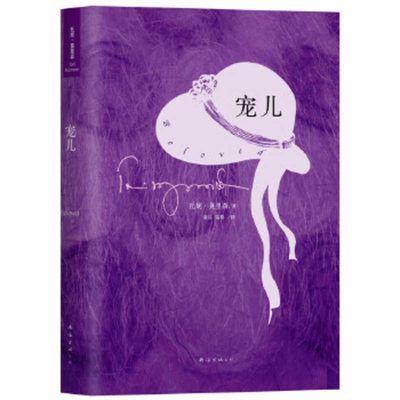 By Toni Morrison
Email or call for price.
Not Available from Us
(Due to distributor limitations, sales of this book are final - it cannot be returned to us.)

I’m not sure I can review Toni Morrison’s Pulitzer Prize-winning 1987 novel "Beloved" without doing it some bit of injustice. That being said, I must urge everyone everywhere to read. this. book! Morrison is a master of exploring the dark, shadowed underbelly of our history and our cultural consciousness, and specifically in regards to the legacy of slavery. Because her work is so literary, I found myself having to re-read certain passages in order to grasp and savor the meaning. But that, to me, is what makes the work so profound: the language. Morrison has essentially created her own lexicon of trauma, memory and suffering and has done so in a way that feels entirely original and distinct.