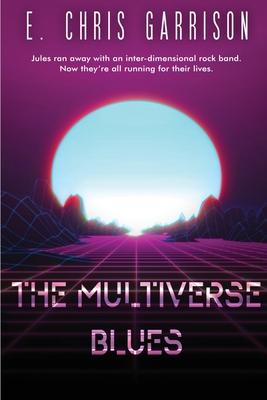 Follow jack-of-all-trades Jules Martin as they run away to join the crew of an inter-dimensional rock/blues band. Hope's Tour travels from world to world through the Arch Gates, a network of portals that connect parallel universes. The band's leader is a charismatic, mysterious, delphine alien diva named Hope. Her transcendent voice draws in crowds of fans, and charms nearly everyone who hears her sing.

Random, violent attacks on Hope's Tour begin almost as soon as Jules gets on board, and the crew has to think on their feet. Can they figure out the source of the attacks before they reach an untimely end of the tour?