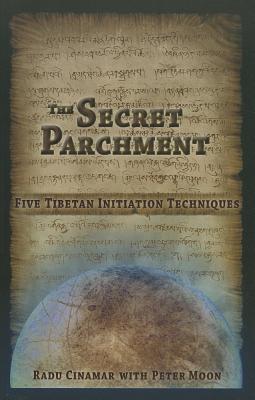 After a hall of records was discovered beneath the Romanian Sphinx in 2003, an ancient parchment surfaced in the highest mountains of Tibet. This book tells the story of the detailed political intrigues behind these remarkable finds and also how these matters have been subject to intervention by superior spiritual forces. While the parchment presents five invaluable techniques for spiritual advancement, its very presence in the world has ignited a series of quantum events, one of which is a mysterious antenna-like structure that reveals itself as a result of melting ice near a secret American base in Antarctica. Acting as some sort of cosmic buoy, it has an energy signature connecting both to Jupiter's moon, Europa, and an area of Transylvania where the remains of an ancient civilization were uncovered in 1990 amidst vast tunnels of solid gold. This gold is revealed to facilitate super-consciousness as well as lead to the nexus of the Inner Earth where "all the worlds unite.