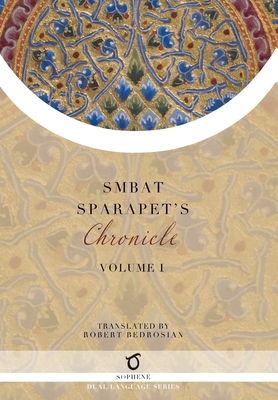 By Smbat Sparapet, Robert Bedrosian (Translator)
Not Available from Us

This edition was translated into English by Robert Bedrosian.