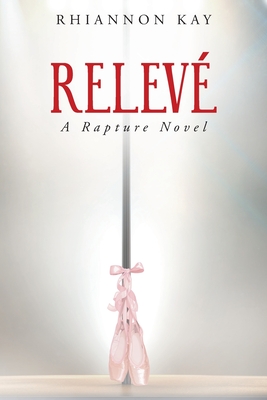 After being cast out of her ballet company, dancer Reagan Lake turns to a new style of dance: exotic dancing. This is something she ever thought she would do, but after being abused by her ex-boyfriend and director of the company she has a left, the power that she feels over the men in the club when dancing is extremely enticing.

With the help of her roommate Vikki, Reagan excels at dancing at the club and soon becomes the club's headliner. But dancing at the club comes with its own complications. First, there is Owen, the sexy former Marine club bouncer whose touch is electrifying. And then there is Vikki, a completely new and exciting romance on her own.

The longer Reagan is away from the ballet, the more her ex starts stalking and harassing her until she fears for her life and the lives of those around her. All that while she tries to figure out who she belongs with-the man who everyone expects her to be with or the woman who sets her wildest dreams on fire.