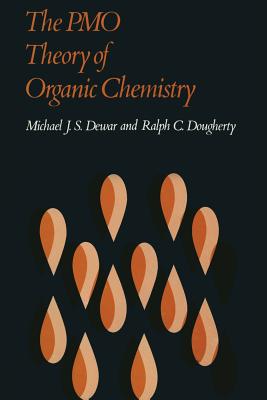 This textbook introduces the perturbation molecular orbital (PMO) th, eory of organic chemistry. Organic chemistry encompasses the largest body of factual information of any of the major divisions of science. The sheer bulk of the subject matter makes many demands on any theory that attempts to systematize it. Time has shown that the PMO method meets these demands admirably. The PMO method can provide practicing chemists with both a pictorial description of bonding and qualitative theoretical results that are well founded in more sophisticated treatments. The only requirements for use of the theory are high school algebra and a pencil and paper. The treatment described in this book is by no means new. Indeed, it was developed as a complete theory of organic chemistry more than twenty years ago. Although it was demonstrably superior to resonance theory and no more complicated to use, it escaped notice for two very simple reasons. First, the original papers describing it were very condensed, perhaps even obscure, and contained few if any examples. Second, for various reasons, no general account appeared in book form until 1969, * and this was still relatively inaccessible, being in the form of a monograph where molecular orbital (MO) theory was treated mainly at a much more sophisticated level. The generality of the PMO method is illustrated by the fact that all the new developments over the last two decades can be accommodated in i.