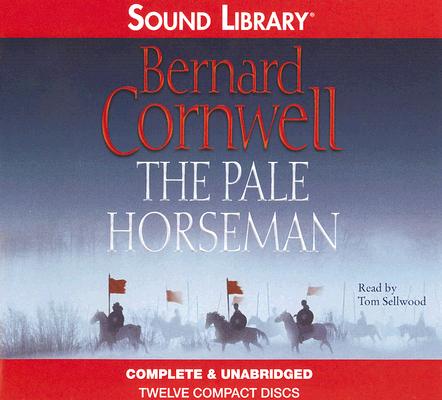 By Bernard Cornwell, Tom Sellwood (Read by)
Email or call for price.
Not Available from Us

The Danes have been defeated but the English triumph is not fated to last long. The Danish Vikings quickly invade and occupy three of England's four kingdoms and all that remains of the once proud country is a small piece of marshland, where Alfred and his family live with a few soldiers and retainers, including Uhtred, the dispossessed English nobleman who was raised by the Danes. Uhtred has always believed that given the chance, he would fight for the men who raised him and taught him Viking ways. But when Iseult, a powerful sorceress, enters his life, he is forced to consider feelings he's never confronted before and discovers, in his moment of greatest peril, a newfound loyalty and love for his native country and ruler.