International Studies and Academic Enterprise: A Chapter in the Enclosure of American Learning (Hardcover) 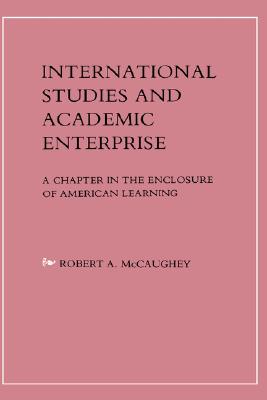 By Robert McCaughey
Email or call for price.

Sicily occupies a crucial position in the Mediterranean world. It is at the heart of many cross-currents of trade, people, and ideology that flowed unceasingly through the ancient period. The island was home to many people, most of them not native to it: Phoenicians, Greeks, and then Romans settled there and sought ways of expressing their hybrid identities. The Sicilians, no less than their invaders, were concerned with their image and their contribution to the age. In this volume ideas of identity, image, and acculturation are the central themes. The contributions combine detailed investigation of the archaeological finds in which the island abounds with an examination of the understudied tradition of history and literature on or about the island. The book provides a chronological account of the island's history, interwoven with a series of discussions of Sicilian identity: to show Sicily as a center of affairs from the Iron Age to the Augustan Empire within the context of a fundamentally regional ancient world. The book includes a chronology and guides for further reading.