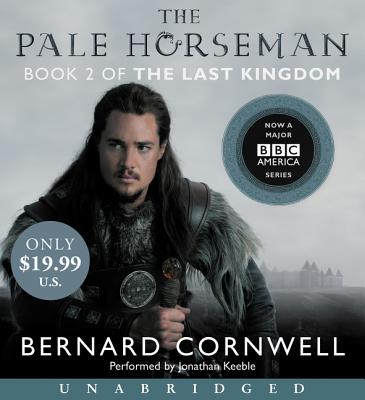 By Bernard Cornwell, Jamie Glover (Read by)
Not Available from Us

This is book number 2 in the Saxon Tales series.

The second installment of Bernard Cornwell’s bestselling series chronicling the epic saga of the making of England, “like Game of Thrones, but real” (The Observer, London)—the basis for The Last Kingdom, the hit BBC America television series.